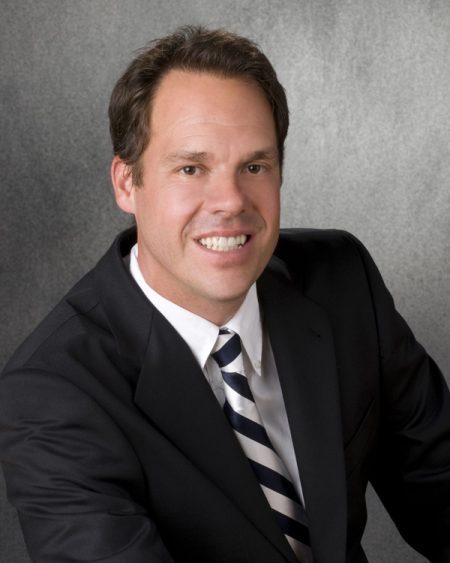 Benoit Lemieux, Chairman and Shareholder of BCL Group. He began his career with the family business LSR Group, a major real estate developer in both Canada and the United States in 1989, before he even finished his studies.

The journey of a true builder

In 1991, he was actively involved in the establishment of the company in the United States. In 1993, he became Executive Vice President of the US division: LSR Management. Although it is mainly dedicated to American operations, it is fully involved in the management of Canadian operations, which at the time included more than 1500 rental units and several Real Estate Development projects.

In 2000, he was appointed Executive Chairman of LSR Management as well as a new Canadian division managing office buildings: LSR Immobilier Inc. In 2004, under its governance, the company acquired a set of vacant land valued at over $ 10 million in an area of choice in Houston. In 2009, Mr. Lemieux was appointed Executive Chairman of LSR Développement, a position he still holds today.

In 2015, following the death of his father a few years earlier, Benoit reorganized the family business and he bought the majority of the company’s real estate assets. The same year he started with a longtime partner, a real estate development company in Houston, Texas, Surge Homes Development LLC. This company designs, manages and builds high-quality residential units in Houston, USA.

Mr. Benoît Lemieux is also socially involved. He was named Entrepreneur of the Year in 2007 by the organization The Young Presidents Association (YPO), an organization of which he has been a member for several years. He also regularly participates in fundraising activities for various organizations including the annual golf tournament for the benefit of the Charles Lemoyne Hospital Foundation, of which he is also the President.

Through its businesses, he has also received various awards, including:

A husband and a caring father

Despite his numerous businesses, responsibilities and social implications, Mr. Lemieux is married and cares for his family with great care. As a father of three children, he is actively involved in their education and sports activities, enjoying every moment to spend quality time with his children and his wife. 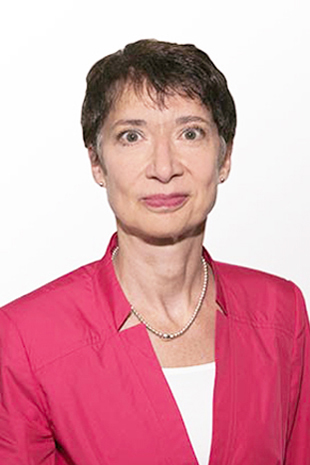 Vice-President of Corporate Affairs since 2000, she oversees and participates in important matters and decision making related to the company’s tax, financing, acquisitions and legal affairs.

She played an important role in the sale of the Canadian real estate rental park in 2005 and in the acquisition of a real estate park in Florida in 2009.

Since she started working for the company in 1987, this versatile and highly skilled professional has always shown rigor and integrity in carrying out her responsibilities. 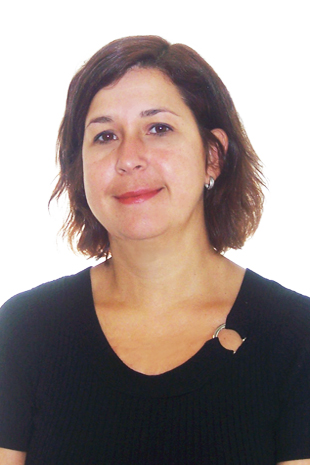 Corporate Controller within the company since 2007, she heads the Group’s finance department. She has extensive experience in accounting, tax and financial management.

Recognized for her professionalism, she ensures compliance and integrity of the Group’s financial statements.

She plays an important role in the Group’s governance in order to respond adequately to the requirements of our partners. 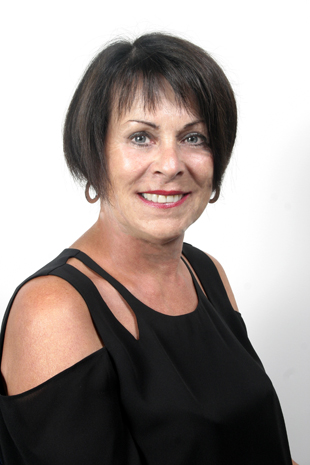 Director of Operations and Administration

Director of Operations and Administration, she holds accounting certificates from UQAM.

Responsible for the day-to-day management of operations and liquidity, she is in charge of several tax and accounting files.

She has many years of experience in property management for administering numerous residential rental properties. 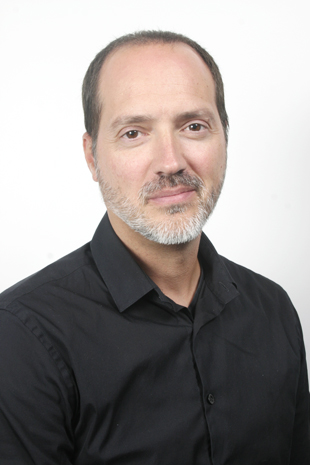 Controller and IT manager

Controller and IT manager, he heads the accounting team responsible for the US operations of the Group.

He continues the Group’s mission by ensuring that adequate internal procedures are in place to ensure efficient and innovative management.

Solution generator, user of new technologies, he adapts quickly to changes and maximizes the skills of each member of his team.